Kin-Tora Martial Arts and Fitness Center, located on Lake Erie just on the outskirts of Buffalo, NY, is home to one of the finest Martial Arts studios in America.  Offering a variety of Martial Arts, taught by experienced instructors, it is a gem of opportunity for anyone interested in studying one or many Martial Arts.This wonderful facility is home to world class Judo players who compete at all levels of the sport, including the Olympics. Also available for study are Aikido and Ryukyu Kempo.  Kin-Tora is somewhat unique compared to other martial arts schools in that it offers several different styles of martial arts rather than just one, and in addition, has a weight room. There is also a lending library of videotapes and books. It is run more in the style of a club, rather than a solely for profit business.
The typical martial arts studio in the Western New York area charges $100 or more per month to learn one style of martial art. Kin-Tora is priced at $85 per month and offers three different styles. A student can participate in 1, 2 or all 3 styles if they choose, plus weights, all for one price. 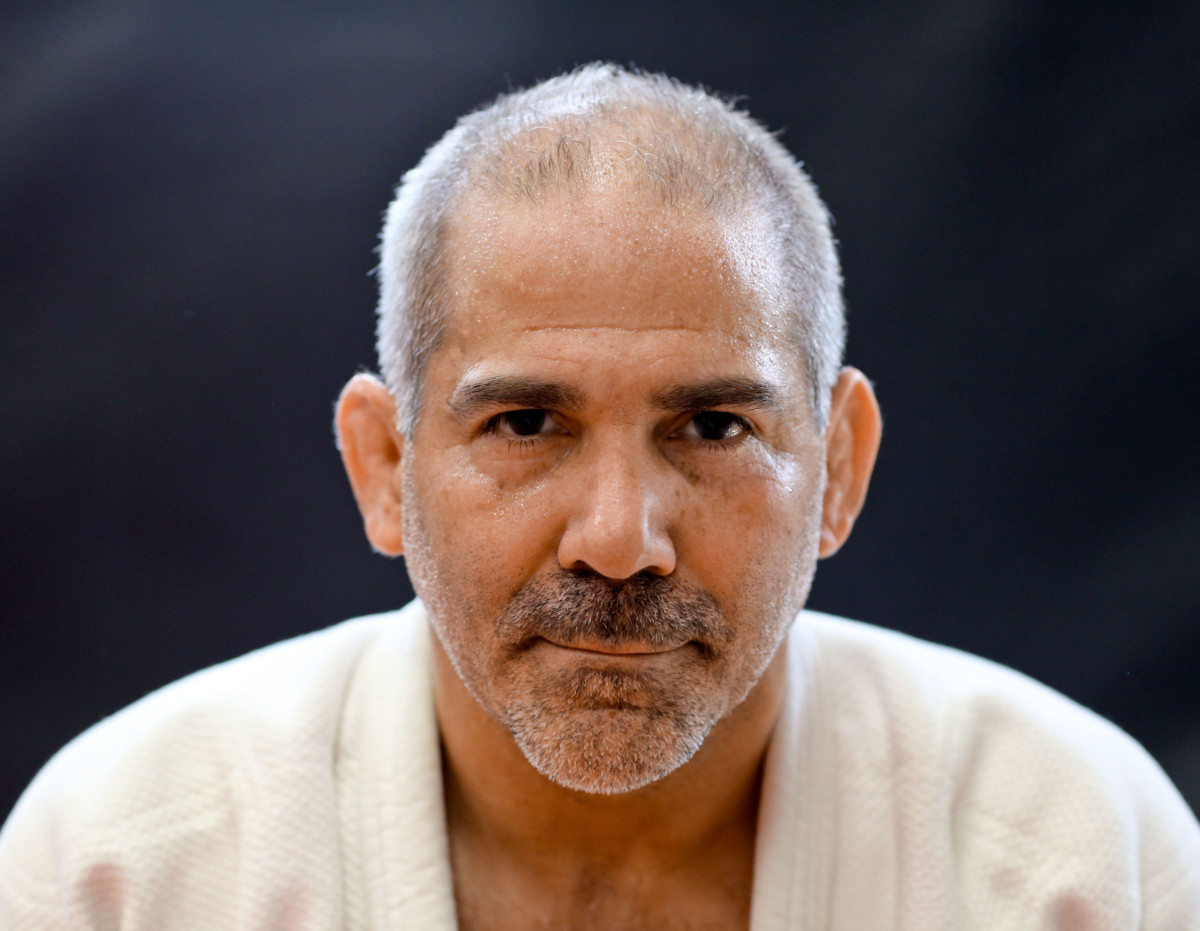 Nicholas Rastelli II began studying Judo in 1975 under the instruction of his uncles Tony and Marty Grisanti who started Kin-Tora Judo Club in 1974. Nicholas took over Kin-Tora after the passing of Tony Grisanti in 2014. Judo has been a family affair, a core activity for the large and close knit Grisanti and Rastelli clan of parents, brothers, sisters, nieces, nephews, etc. Everyone in the family participated, with many earning their black belts, and consistently winning tournaments. . A club with a family atmosphere. Soon, Jujitsu and Aikido were included.  Most students have the time and energy for only one martial arts style. However, there are several enthusiasts who participate in 2 or 3 styles.