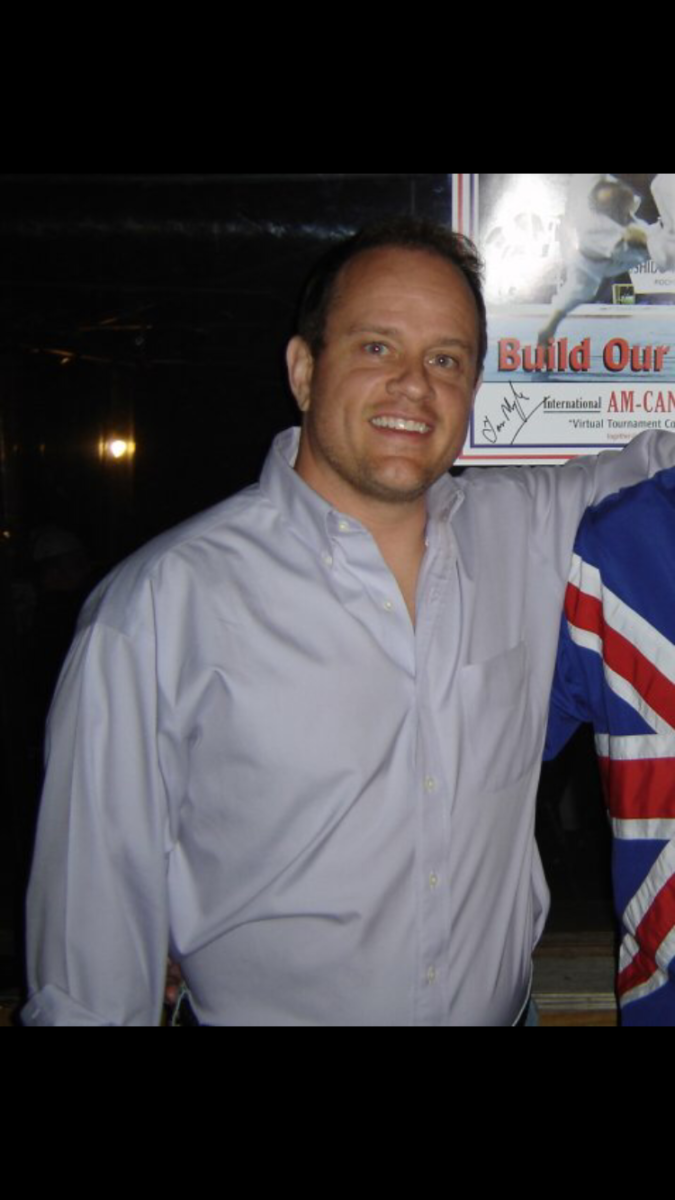 Sensei Joseph Tasker started his career in 1980, at the age of 15, at Sensei Mel Ginter’s Judo-No-Kata Judo Club in Buffalo NY. After playing American Football for 7 years, he was looking for a sport that he could continue to participate in well after his school days were over. For the first 10 years, Sensei Joe studies with Sensei Mel Ginter, 5th Dan. Sensei Mel earned his Shodan  in Japan as a good will ambassador for the United States Military.

When Sensei Mel retired, Sensei Joe was fortunate enough to study under the leadership of Sensei Kazuhisa Kamata, 6th Dan. two times All Japan Collegiate National Champion. When Sensei Kamata returned to Japan, Sensei Joe joined the Kin-Tora family and has been with Kin-Tora ever since. Sensei Joe also considers himself very lucky to have had the chance to compete against some of the world’s best players.

Working with the coaches, instructors and teammates at Kin-tora, Sensei Joe finished up his long fighting career with a 14 and 1 record, as a 3rd Dan, winning the Am-Can three times in a row, with his only loss at the Empire State Games where he lost the gold medal match.