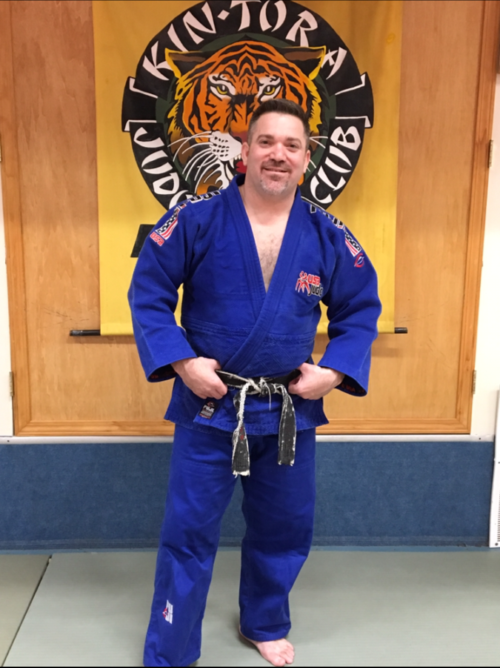 Sensei Marty is one of our Little Tiger’s coaches and has been studying Judo since he was 4 years old at Kin-Tora Martial Arts and Fitness Center. He has over 35 years experience as a competitor and coach. He competed in local, regional, national and international level tournaments. He has been competing his whole life continues to compete in Master’s Competitions.

Some of his accomplishments include:

He is also an accomplished wrestler with a high school record of 91-14 . He has continued to stay involved in wrestling as the coach for the Junior Vikings wrestling program and has been since 2000.